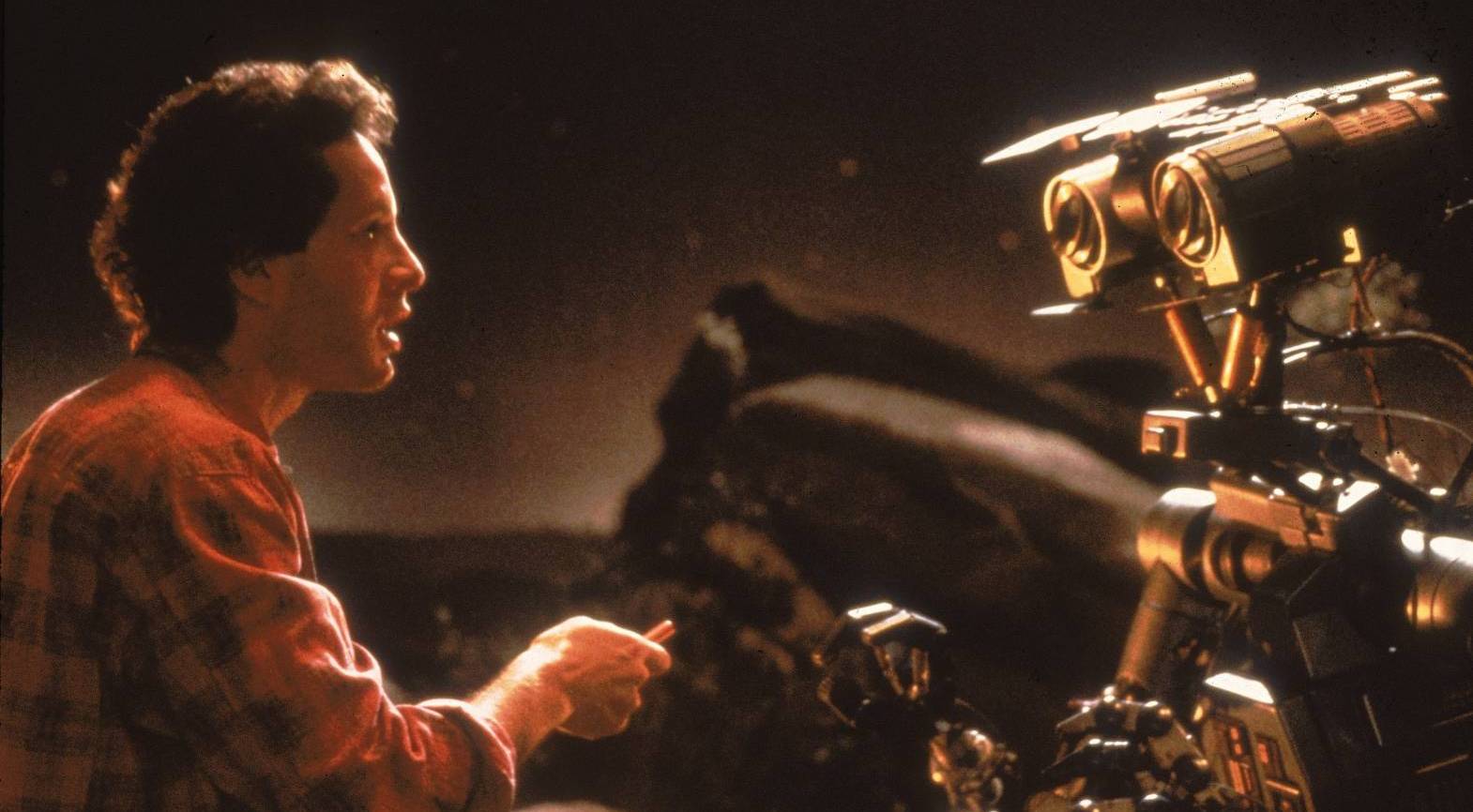 I am forty years old and I still don’t remember a time I haven’t seen Short Circuit, my favorite movie. The big emotional climax is where Number 5 and his programmer are trying to prove that he’s “alive”. And after several psychological tests, Newton Crosby (Ph.D.) gets the idea to see if he laughs spontaneously at a joke. It’s a beautiful moment with swelling music and epic victory.

Except I don’t understand the joke. I never have.

Best I can figure, either “whatever God wants, He keeps” means Jews believe God is so real He can scoop coins out from the sky. Or that Jews are greedy so they count on the fact that God won’t intervene, so they get to keep all the money.

Mark Twain said that examining humor is like dissecting a frog. You may learn something, but the frog is dead.

Can anyone explain this to me?