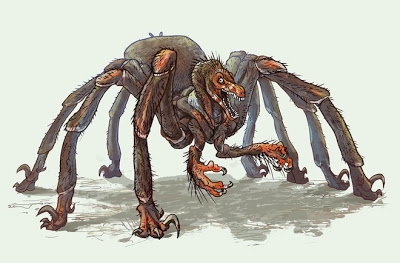 So a week ago I finished the 1.5 revisions for Defender (White Mage Story).  It felt like it took a long time, longer than most 1.5 revisions take.  I’m not sure why.  I did change jobs during it, so that was about 2 weeks of nothing.  Maybe I had an unusual amount of notes this time around.  This story cribs a lot from Harry Potter, in that it’s more about the fancy milieu, and less about the character’s problem/goals.  I have to shove in a lot of A) world-building B) characterization C) clues to the overarching mystery in a short amount of time.

So that means, as I wrote, I saw where the unnecessary characters were, the threads that didn’t make sense, the emotions that needed punching, and better lines/ideas.  Not to mention, I pretty much had to do a SECOND round of world-building, where I had to go through the story and identify every term and character that needed a name or a better name.

Now the second draft is ready, in which I will go through the story as I normally do, as a piece of prose, instead of inserting bits and pieces where appropriate.  The part I’ll need to work hard on is gluing those pieces together that I shifted around.

In the meantime, I get to try my hand at some new short stories.  I have one about a cyclops and one about an apple orchard dryad.  Good times.