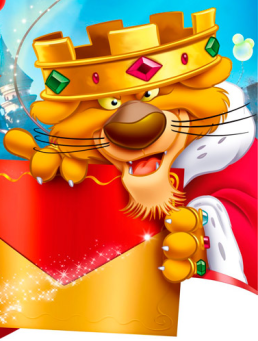 Like The Great Mouse Detective, this story is helped along by good roots. The funny thing is that usually The Sheriff of Nottingham is usually portrayed as Robin Hood’s nemesis, but here he’s a bumpkin-y henchman. Now a false king is the villain and he’s a dangerous kind of evil — an evil with power. Corrupt power. Power based on fear. And when Robin Hood forces his hand, that animal gets backed into a corner and reacts as a lion would. And that’s a flavorful combination. He doesn’t even care about marrying Maid Marian. 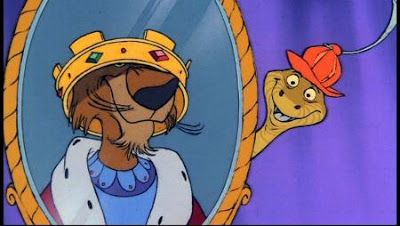 Motivation: I have a fondness for his motivation because it’s very plausible. While his brother is off fighting in a foreign land, Prince John assumes the throne. Oh look, I’m king now. What’s that? I’ve got my own army force? I can grab all the money I want and no one can do a thing about it? I now lead a life of riches and power? Oh, why thank you. Yes, I’ll take it. 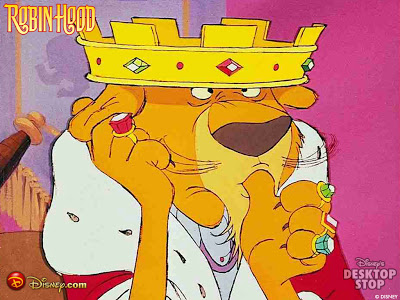 Character Strengths: Not many. Prince John is portrayed as a weak, underfed lion, kinda like Scar (but not as British, ironically), with a fondness for his mommy. He’s not a strong leader — I’m not sure how he keeps his rhinos in check. He has no real power besides what he’s inherited and rules with fear alone. He’s kind of like an evil Uncle Scrooge, sleeping with his money, but more cowardly and pompous. Guess that’s a king for you. 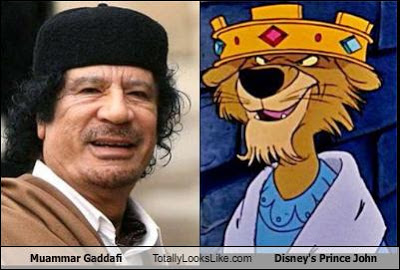 Evilness: The best part of Prince John is his decline and fall. He starts as happy-go-lucky as Robin Hood, traveling through the forest and indulging fortune tellers. But near the end, you see him slunk on his throne, surrounded by money, stewing in his frustration and misery. Even with the populace taxed into oblivion, and mostly under lock and key, he has only one single thought — kill Robin Hood. He’s the threat to his empire, and the more John tries, the more he fails and the stupider he looks. And there’s nothing a government fears more than looking stupid. Stupid governments get toppled easily, because people have no fear of them. That’s why free speech laws are mostly unique to America. 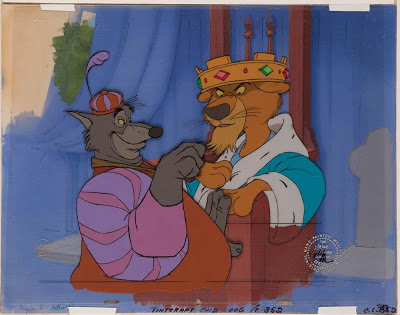 Tools: His primary henchman, the Sheriff of Nottingham, sounds like Pappy Jacks, the finest, oldest silver prospector this side of the mighty mississipp. He’s pretty skilled though — he can find money in a leg cast — but he also gets beaten down by an old friar. The snivelly little snake is no good — he tries his best to advissssse, but due to cartoony irony, he’s ignored. Also, why can he hypnotize people? I don’t remember that in the original legend. Finally, he’s got some brute squad fodder, but for some reason, the merry men keep abreast of them. It’s bad when your kingdom gets taken down by comic mischief. 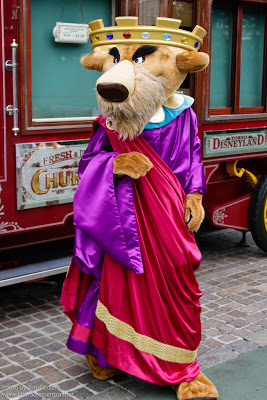 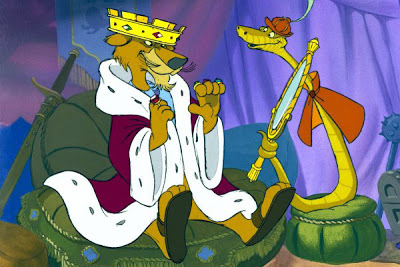 Fatal Flaw: Prince John is very prideful (lion humor!). As his reign goes on, he loses sight of his limits and only wants to punish. Not a good idea for a leader. Especially one that’s got a prominent resistance group building. He even jails the entire town’s population. Let me know how that works out for you, P.J. In the night, Robin Hood frees everyone, steals all the money back, and vacates. How dare Prince John try to get some sleep. He should know better than that. Especially in such a flammable bedroom. 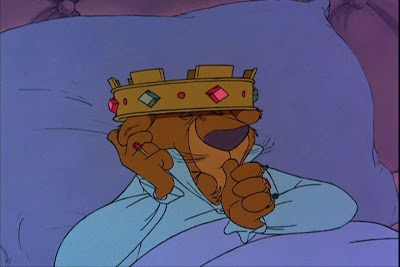 Method of Defeat/Death: Well, there’s a pretty tense caper scene coupled with the final confrontation between Robin Hood and Prince John. He wakes up and attacks Robin Hood, who can barely defend himself. It’s actually not a very good sword fight, but it feels real, and it gives a real threat to Robin Hood… who should be better at defending himself than he is. But that doesn’t matter because Prince John is ultimately responsible for his downfall… sorta. As the music reaches crescendo, Robin Hood is cornered by the fire, and he jumps from the castle, and everyone thinks he’s dead. Except he’s not. The people have escaped and John’s out his gold.

The problem is what happens next. Now everyone’s escaped, all the gold is back in the hands of the people. Prince John is humiliated and retreats back into his burning castle (where he apparently doesn’t die). If I was one of the people Robin Hood had saved, I’d be like, “uh, what now?” Either Prince John is going to depart and leave the kingdom in anarchy, or just going to rearrest them all again, take back the gold, and everything’s the same as before. Prince John should have won, if not for feline intervention (more puns!). But King Richard the Lion-Hearted deus exes some machinas, and Prince John becomes one of those cliched prison yard rockbreakers.