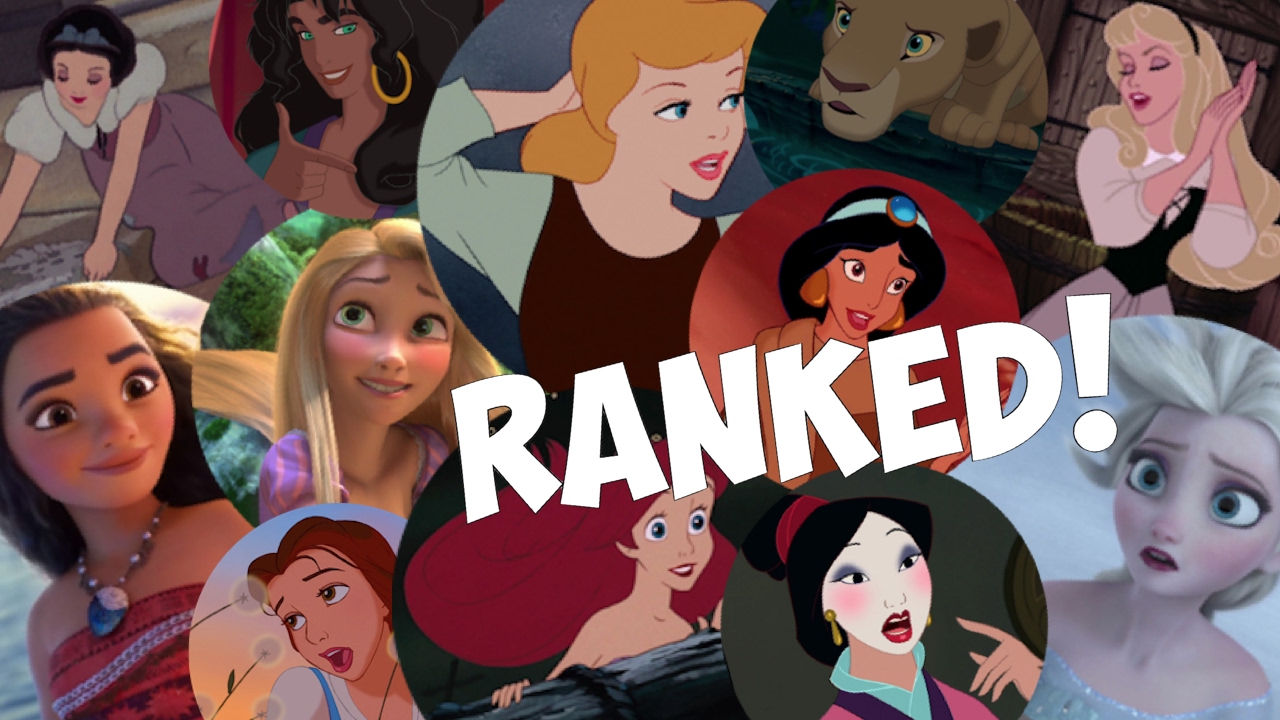 Now I could be real fancy and do the same thing I did for the villains, using all kinds of nuanced criteria, calculated factors, and science theory. But fuck it, I’m just going with my heart. After all, that’s what the princesses did, right?

From bottom to top: 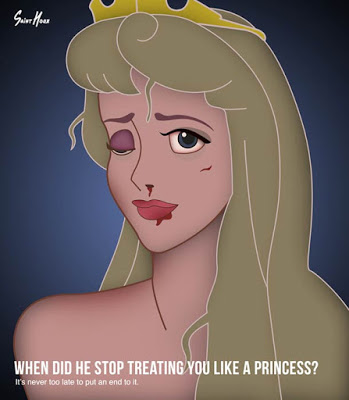 She only has seventeen minutes of screen time. And she spends that either in a trance or dancing with owls and other vermin. Maybe that’s why Maleficent gets all the reviews, because it’s so easy to overshadow the protagonist.

If it wasn’t for Aurora being such a piece of cardboard, she would get the award for worst. She’s preachy, hypocritical, and does nothing within her story arc. Her whole thing is “running from the steady path”, but she gets right back on it. Refusing the smoothest course gets people killed. Nice job breaking it, hero. People applaud her for her bravery, I call it not knowing risks, like playing with a bear cub, or getting right in front of a gun (or anything that happens in Wild). Oh, and Meeko’s a jerk too. 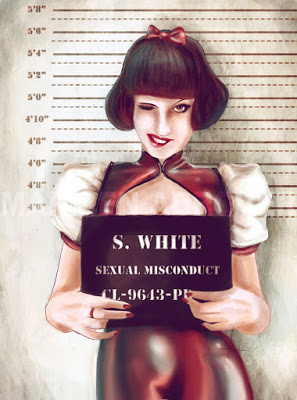 She just looks like a creepy kewpie doll. I give a little credit that this was Disney’s first princess and she started many of the tropes (cleaning, woodland animals, singing, princes), but she looks like a mannequin and acts like a RealDoll. And the alabaster skin isn’t helping. 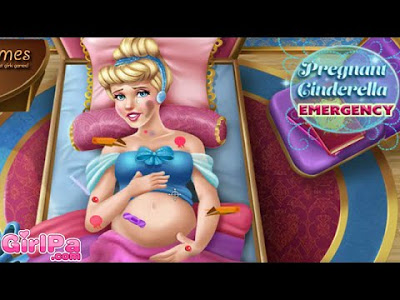 I give points for not falling into some of the more subtle trappings of the grouping. She’s not all sunshine and happiness with a kind word for everybody. She gets irritated at the clock, potshots the cat for ruining the clean floor, comments on her sisters’ “music lesson”, and broke the rules to get to the ball. (In my head canon, Cinderella pulled a Tyler Durden and actually coach-jacked someone to get there). She didn’t even go searching for a prince, she just wanted to have a good time. 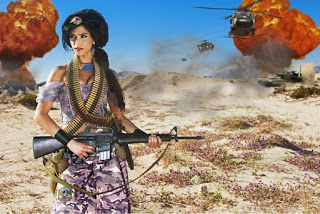 Most people give Jasmine credit because he helped bloom their burgeoning sexuality. I don’t give points for that. It’s nice that she has enough self-worth to consider herself not a prize to be won… but she doesn’t do anything to distinguish herself to that end. She’s still the ball that Jafar and Aladdin are bouncing back and forth. A bare midriff does not a princess make.

The classic little sister. All hyper and plucky and clumsiness and adorkability. But after a while, wouldn’t that just grate on you? Yeah, she’s funny, but she can only accidentally hit you in the eye so many times. Thankfully, the point of Frozen is about her maturing, but her older sister makes us forget that she still exists. 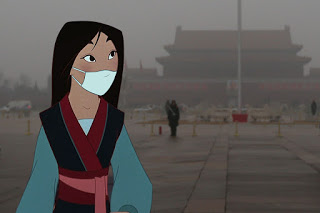 A tight little warrior. She’s not good at being a marriageable girl, but she’s a fine knight-in-shiny-underpants. But her lack of self-confidence gets annoying. Along with her stupid donkey-dragon that won’t shut up. Why couldn’t her and Pocahontas have switched sidekicks? And, look, I’m just gonna say it — she’s not that pretty. I like her resourcefulness, but her arc still hinges on refusing the steady path. Is she just a Chinese Pocahontas? 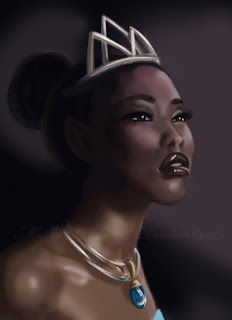 I might have ranked her lower, but Doug Walker’s Top Ten Hottest Animated Women introduced me to a few factors I hadn’t thought of. Most of all that she’s such a workaholic (to the point of ridiculousness). And workaholics get shit done. I bet she’d still be baking beignets as a frog if she hadn’t changed back. And even though she has no relation to the bad guy, I like the Faustian bargain she’s faced with at the end. Plus her friend Lottie is hilarious. 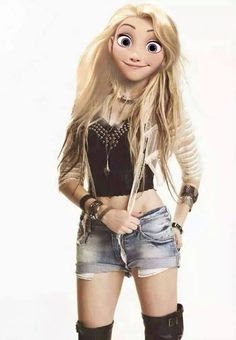 I consider Rapunzel an artsy version of Tiana. Whereas the queen of New Orleans learned business and food services, Rapunzel honed her art skills. If they went to college, Rapunzel would have gotten a B.A. and Tiana a B.S. The long hair is cool, but it would have been cooler if it moved on its own like Spawn’s cape and chains (the first trailer implied this was going to happen — maybe I just feel lied to). She has some of the same adorkability and clumsiness that Anna has, but it’s not as obnoxious. Maybe because she’s got Flynn to temper her out. 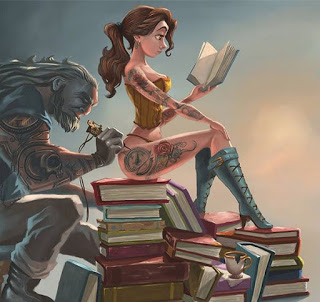 It’s hard to say no to a Disney princess who encourages reading. She wants to escape from the tiny town she’s in and she gets just that and more. But she’s a little snooty about it, both in the town and the castle. Even when the Beast allows her access to the castle, she still gets waited on hand and foot. It’s the servants trying to manipulate the two of them to get together. She doesn’t feel like she’s the avenue of her success. Her “I want adventure in the great wide somewhere…” sounds so cheesy now, especially that her entire character arc takes place in not that. 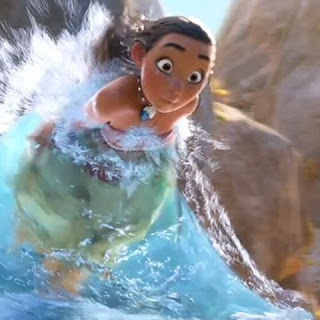 I think she needs more time to simmer and let us all contemplate her place in the context of Disney’s animated canon. Right now, we’re being blinded by the fact we’ve got a princess that’s shiny and new.

No, I was not talking about you.

Anyway, I like her as a combinations of Elsa and Anna + a dash of Lilo. If she’s got the chops to get the respect of her village at her age, then she’s all right by me. But she’s also got a demigod in her pocket and an ocean helping her out. Oh, don’t mind me, I’ve only got three-quarters of the world with my back. My only quibble is with her “chosen one” saddle she keeps melancholy over. Not even Harry Potter was this maudlin. 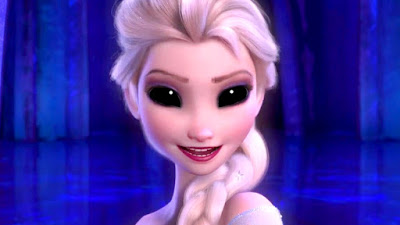 I mean come on, can I say anything that hasn’t already been said? Sure you could make an argument that she’s a queen, not a princess. But she’s power and character flaws. All the adorkability of Anna plus all the struggle of a hero. She needs to find redemption. It’s her constant goal not to give into her power, her villainy, like the dark side of the force.

Poor Merida suffered from a clash of directors and production companies, but still managed to become a memorable character. I could watch her curly red hair fly around all day, it’s so beautifully animated. There’s bears, three little brothers, thick Scottish accents, swords, differing relationships with mothers and fathers, and independence. 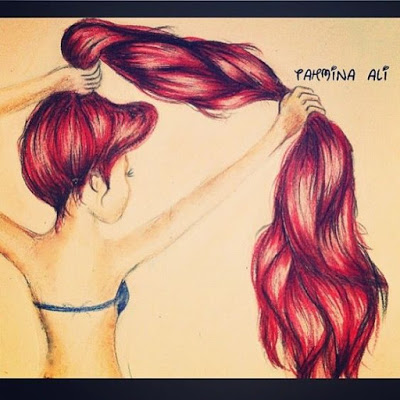 I had a “Little Mermaid”-themed party for my ninth birthday. And need I remind you I’m a boy. Nuff said.