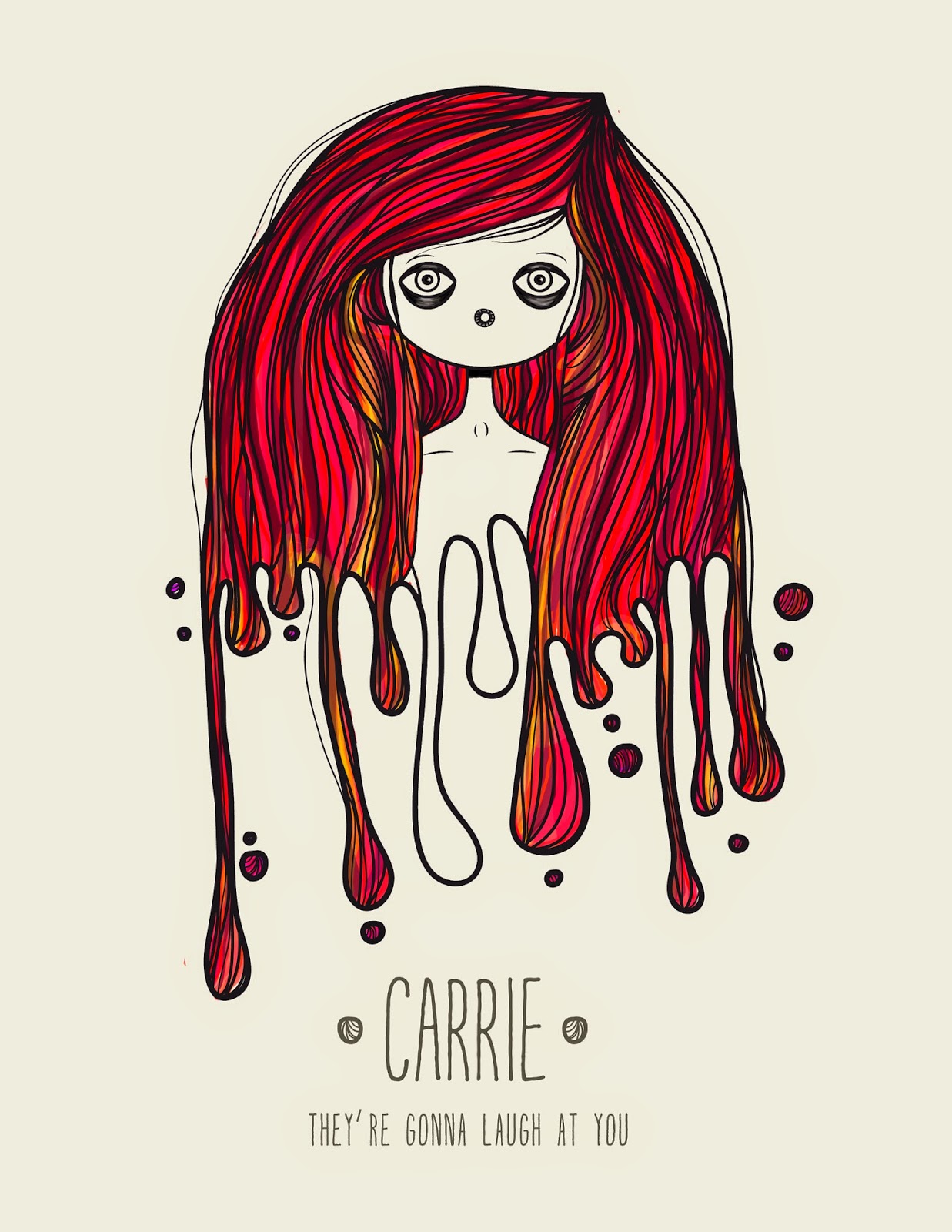 Why does Hollywood keep remaking Carrie?  Is it that good a story?  I understand the appeal.  It’s simple in concept and appeals to base emotions.  We all want to have superpowers.  We all want to exact revenge on certain people in our lives.  We all feel suppressed by “the rules” whether that’s government or religion, they always seem to have the same ridiculousness and irrelevance.
But do we need four movies to tell us that (five if you count “Gingerdead Man 3: Saturday Night Cleaver”, but let’s not talk about that).  There’s the original Sissy Spacek version (1976), “The Rage: Carrie 2” (1999) which I loved, but is really the same basic story, “Carrie” the 2002 TV movie staring Angela Bettis (which was a little closer to the novel) and the newest edition with Chloë Grace Moretz and Julianne Moore.  Those, in addition to the original novel, mean five versions of the same story.
And there’s really not much difference between them all.  War of the Worlds changes the main characters and style in nearly every iteration.  Comic books always add something new.  Even Charles Dickens and Victor Hugo have musical versions of their works.  But every version of “Carrie” is pretty much the same.  No changes.  Relatively few new scenes or additional information, either from the book or the imagination.
Like I said in my article about whether they should remake “The Princess Bride”, movies should be remade if there’s either a sufficient time between eras when technologies would allow a more immersive experience or there’s new content/ideas/styles that can be added.  The latter is more in common for adaptations like “Alice in Wonderland” and the former for great stories that suffered short-sighted movie producers and hedged budgets.  Carrie doesn’t really suffer from either.  There’s nothing ultra fantastic that wasn’t accomplished by the practical effects in the 1976 film.  My only bother is that Sissy Spacek looks kinda… weird.  She acts fine, and she fits much better in the role than Moretz, who is not homely or gaunt.  Just some of her expressions are too poorly directed to be anything but cheesy.

The book itself is only about 50 – 66% of actual story content.  The rest are “documents” — statements and transcriptions and news articles relating to the post-prom incident and deciphering who Carrie was.  Because Stephen King didn’t have enough story to fill it to novel length.  If the author, and lord of overwriting couldn’t do it, what makes you think Hollywood screenwriters can?

The story itself isn’t terribly heart-pounding horror.  It really drags in the middle.  You’re pretty much checking the watch between the time Carrie has her period and when the bucket dumps on her head.  The real horror of this story isn’t the post-prom devastation, it’s that you know bad things are going to happen to someone.  It’s dread that moves the plot, not character actions.  Which brings up the question, why keep revisiting the story.  There’s no point to dread if you know when those bad things will happen. 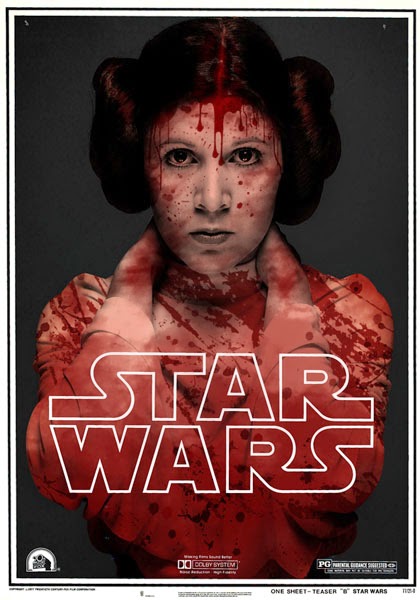