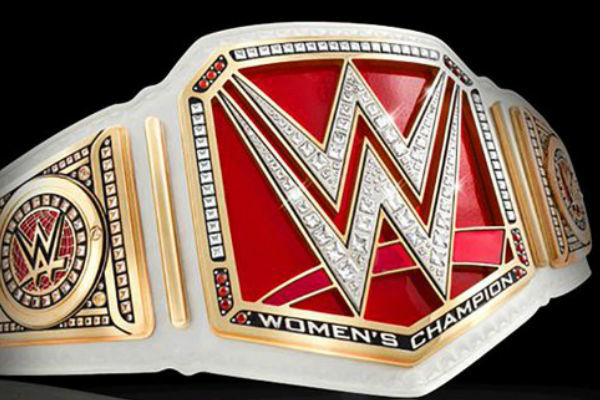 I recently wrote about insulting and derogatory words and how they need to change, because they all imply femininity, which is not a negative trait. The idea that women are weak and sinful is out of date. But language is not evolving fast enough.

Titles for women aren’t so great either. They’re based on medieval notions and misconceptions about women’s authority, usually based on who they were married to rather than their rank. Let’s take a look.

“ma’am” – Short for “madam” which carries a certain definition that, well, I don’t need to explain. It’s supposed to be the equivalent of the male’s “sir”. But whereas that one is associated with knights, “madam” is associated with overseeing brothels and prostitution. Madams don’t get good reputations. Case in point: Madam Tussauds, Madam Butterfly, Madam Thenardier.

The sad part is it’s supposed to be the nominal appellation for women of power — Madam Justice, Madam Speaker, Madam President. It’s got the word “mad” in there, which is unpleasant. And no one knows if the long form is supposed to be “madam” or “madame”. Negative points for failing to be consistent. I blame the French.

“milady” – I like the sound of this one, but there’s that “my”, which implies possession. That “you are mine”. No one says “my sir” or “my gent”. It adds to the idea that women are property.

“dame” – I think this is the technical title for a female knight. But it’s stupid. When I think of dames I think of old British ladies (like REALLY old… like competing with Jabba the Hutt for most wrinkles) or 1920s mobsters (or equivalent pastiche in Chip and Dale’s Rescue Rangers).

Wait, I just thought of this. Is “madame” a portmanteau of “my dame”? Like “milady”/”my lady”? Jeez, maybe there really is only one word for everything.

“Mrs.” or “Misses” – This is what you call your teacher. And for some stupid reason the variations (“ms.”, “miss”) are based on marital status. This is a big problem if you’re job seeking and writing cover letters. How am I supposed to know if someone I’ve never met is married? It’s hard enough telling what gender a person these days, let alone their Tindr profile. Not to mention the double standard implied — “mister” doesn’t have any variations because who cares if they’re attached.

“lady” – I guess it’s the equivalent of “gentleman” which is out of vogue in the first place. It often appears as a title, but I’m guessing it’s not high, like baroness or duchess. Nonetheless, it’s a simple noun, not a descriptor. She’s not a gentle lady or anything like that.

“mistress” – I mean, come on. This is the word for someone a guy is having an affair with. Don’t even try and insult me.

So do I have replacements? No. No, I do not. All these words are rooted in old timey terms of respect and formality. Foreign languages won’t help us (try calling someone a “Frau” or “signora”). I kinda like matron as it implies leadership, but it also implies you’re taking care of kids.

Ideally, titles would be either gender-neutral or closer in nobility and standing to males (like “sir”). I guess we’ll have to make some up like they’re doing for pronouns. “Now introducing Sir Derek and Xelatos Margaret.”