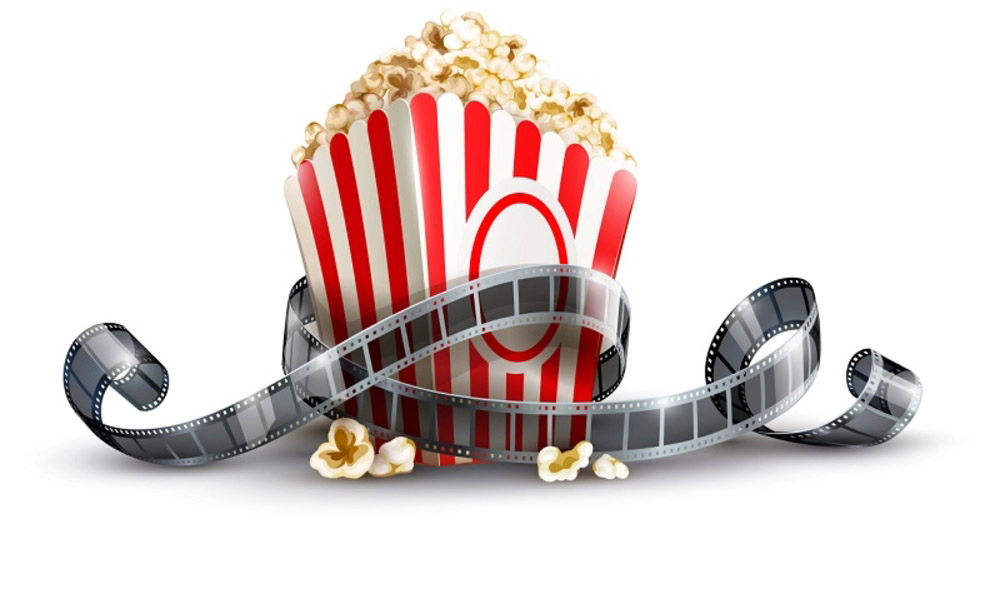 I’ve seen this meme floating around Facebook and Twitter, so I thought I’d give it a try. Makes for some good blog filler.