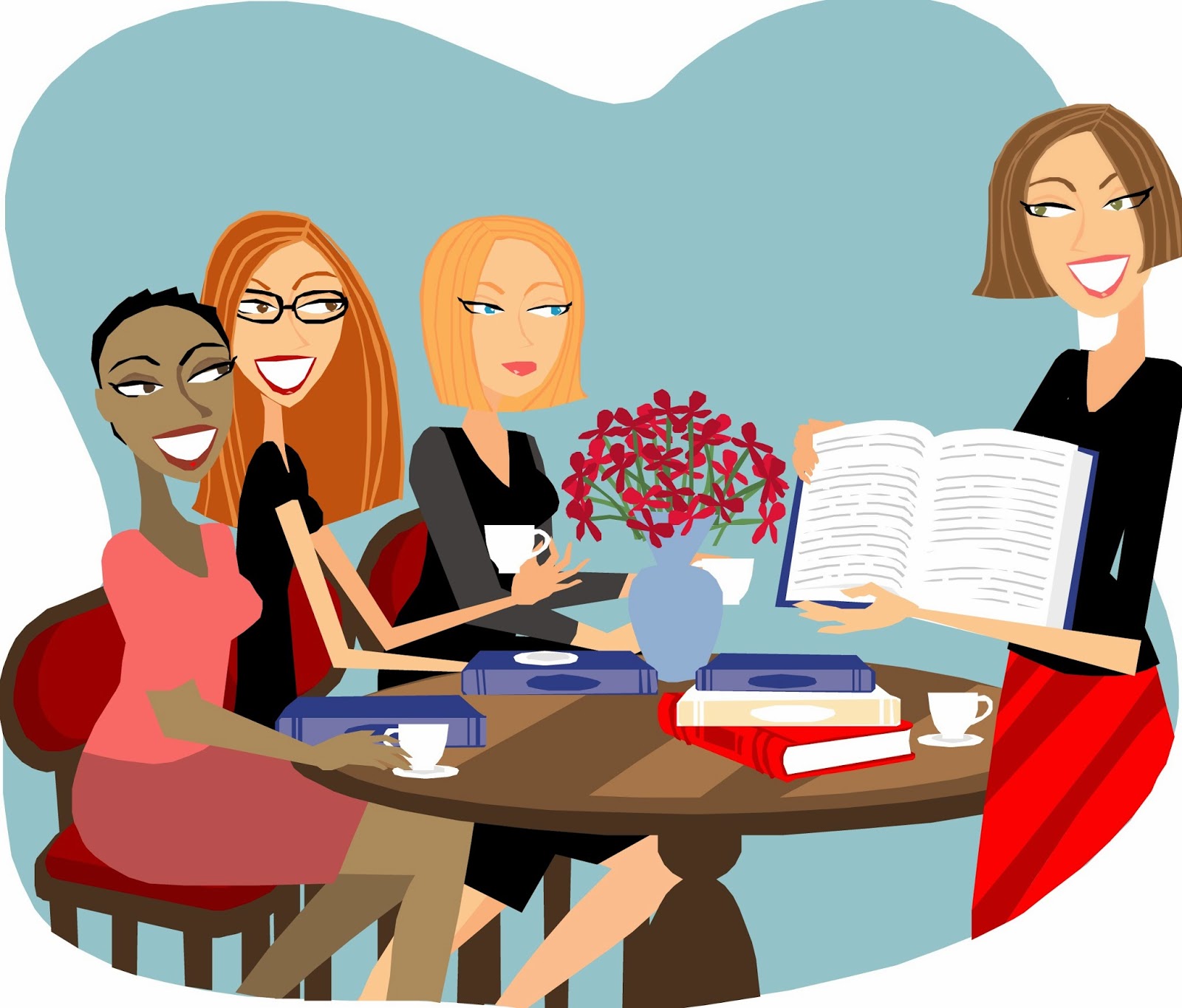 My wife is a member of a neighborhood book club. Which is not, as you might think, a thinly veiled excuse to drink wine and complain about their husbands. It is, however, mostly filled with snacks and conversations. Most of which aren’t relevant to the book. They’re usual fare isn’t usually book clubby books — books with heavy subjects but entertaining stories like The Help or The Fault in Our Stars.  This month, it was Merm-8.

And to tell the truth, I’m disappointed in myself for not exploiting the opportunity as much as I could’ve/should’ve. For some reason, I just didn’t feel very writerly that day (or week). Been running for no reward. I had been drinking the night before, so my energy wasn’t up. Plus these were all women from the neighborhood, and this was a fairly male-audienced book (rated R for naked mermaid boobs). When you’re not talking to a core audience, you can’t expect a warm reception.

Plus, book club had already been delayed because of Christmas, and no one had read it at the time. Just one person was finished when it was supposed to be. I don’t blame them, it’s outside their genre. They were pretty much obligated to read it because one of their member’s husbands wrote it. Even I’d balk at that.

After I’d put the kids to bed, I came down and we started talking. I didn’t ask as many questions as I should have. It was an opportunity to get real live feedback, but I feel like I squandered it. Maybe it’s because I considered the book finished, and wasn’t really looking for feedback on it. Plus, so far down the line, I see the flaws in the piece, and know I’ve written better stuff since then, so it feels like an empty victory.

All that was asked by myself or others were generic questions. But like I said, not a book clubby book. Like my wife, they also found the relationship with Stitch and Gene more interesting than the plot with the mermaid. Also, where did you come up with the names, what was your favorite part, stuff like that. I hope they got something out of it, maybe a little bit of the creative process. Also had to clear up that the mermaid is not based on my wife, despite that the book’s dedicated to her and the mermaid has red hair.

Would I do it again? Yes, I think so. It’s too valuable not to find out how people are reacting. Maybe I should bake a cake for them, so I don’t feel so nervous.