In case you haven’t noticed, I haven’t been posting much.  Mostly because I haven’t gotten any ideas for new articles or posts.  But mostly just because I’ve been bored.  Bored, bored, bored.  I don’t want to put up more linkbait like Morgan Smith Goodwin (I do have some integrity).  I feel like I’ve run out of anything to say about movies or video games (I’ve been playing Batman: Arkham Origins, which is just like Arkham City — it plays like an expansion pack — so nothing new to say about it, except that I like the new Joker).

But also because I’ve switched positions at work, to a more productive team.  That involves almost the same thing as switching jobs — getting acclimated to the personnel, learning the code, learning how they do things, what things need to be done.  And fortunately it’s a very good team with a good supervisor.  He has all these trinkets around like swords, photoshopped pictures, nerf guns.  He calls this team the pirates and has pirate gold and eye patches around (the disadvantage is that this clutters up the area).

But my point is that the past few days, I feel like my writing has been more productive.  I’m not sure if it has, but it feels that way (and that’s the important part).  I may not be generating too many ideas, but that’s why I keep a notebook (really a Word doc, but who’s counting?).  I can always go back and see if there’s anything I like to give a try. 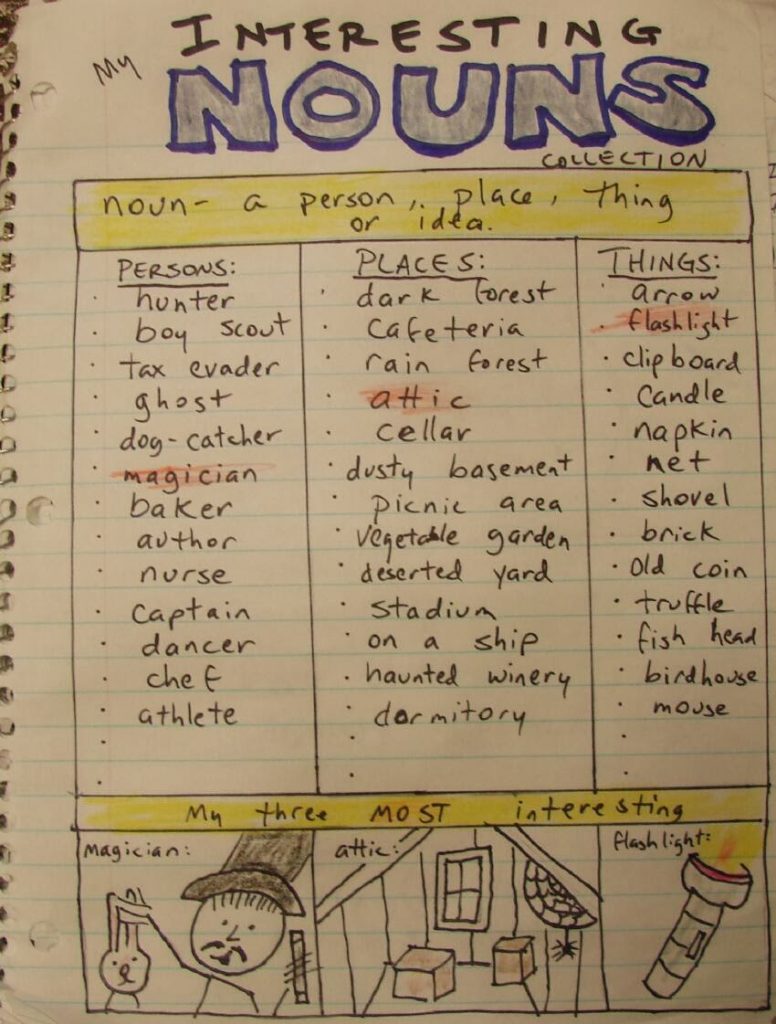 I’m at the point now where I don’t really need to be “inspired” with an outline to write a story.  I can rely on the craft and the tools of the craft to get me started, to light the pilot light. It doesn’t mean it’s not tough anymore, but a good writer is productive.  A good writer writes and rewrites and finishes things.  A good writer gets things out there. 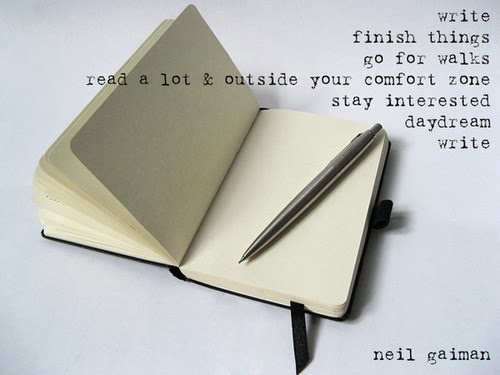 Right now my acceptance rate (according to Duotrope) is 14.5%.  That means 14% of what I submit gets accepted somewhere.  None of them are big magazines (not that I don’t try) so take that with a grain of salt.  Also, don’t forget that I’ve been working on this since about 2006.  That’s 7 years.  Writing’s a long-term game, so you better enjoy it. 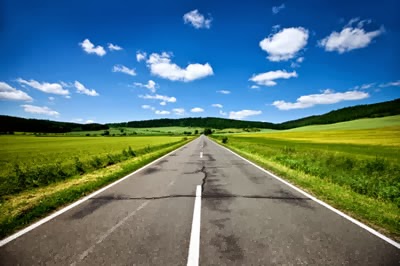