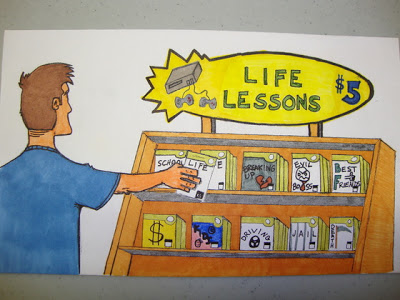 I don’t think I need to introduce Scalzi’s “Straight White Male: The Lowest Difficulty Setting“. You know it, I know it, the American people know it.

I’m not going to say anything that hasn’t been said. Jim C. Hines made a great post of backing facts. This person re-emphasized the point with “driving a smooth road and not even knowing it”. And Dr. Sheila Addison helpfully gives us things you can do about it.

I think the biggest reason people are knee-jerk reacting is that they now understand the issue and feel shame. I don’t think that was Scalzi’s intention, but it’s the inevitable result. And we now live in a society where you can’t shame anyone, can’t judge anyone, and everyone feels entitled. Shame is a great motivator. And if you don’t judge anything, don’t criticize anything, nothing changes. Because no one thinks there’s a problem. 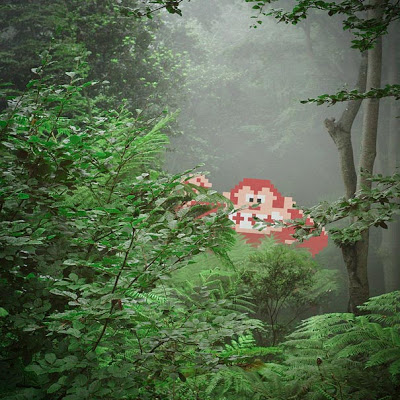 My biggest beef with the essay is that Scalzi used the video game metaphor, but didn’t carry it to completion. All he said was it’s more difficult to get things done at harder difficulties, but he didn’t illustrate how that works. He even said this several times: “no simile is going to be perfect”.

What can you expect when you first boot up the game World of… World? Keep in mind when you start the game, you don’t get a choice of what setting to play. And you only have one account. Ever.

• All players have the same quest opportunities, assuming level, stats or prerequisites are fulfilled. But players on the harder settings have a 5 – 7% chance of refusal. That means if you accept the quest or mission, the NPC can change his or her mind, and deny you from accepting. For all time. Yes, this means some parts of the story may get closed off, but this is a random chance. If you want that item, you may have to buy it in the Auction House, or try a different quest.
• If you are banned or suspended from the game at any time, players at Medium or Hard receive a 10% longer suspension period than players on Easy.
• Woman players (available on Medium or Difficult setting only) receive a random amount of gold 75-100% of what the “Easy” player would make. Could be 100%, could be 75%.
• Players who are non-White or non-Straight (available on Medium or Difficult setting only) receive 10-20% more random encounters. Sometimes you might get engaged in battle right after a hard quest, and you’re limping home with your loot, when you get attacked and killed.
• Mana cost for magic spells is the same for players on all difficulty settings. However, for other players, the cost to do spells and buffs on players playing at Medium or Hard is increased by 10-25%. This might mean some players can not (or will not) heal you, for various reasons.
• Once you reach a certain level, you can apply to be a GM. This is open to anybody. However, as a result of the difficulty settings, you’ll find that 85% of GMs started on Easy mode, and thus are of the SWM variety.
• GMs assign each “petition” or “issue” a priority rating from 1-10. Players on Medium and Hard get an automatic -1 and -2 penalty to any issue they bring up.
• Woman players (available on Medium or Difficult setting only) have a 18% random chance of getting kidnapped by an NPC for use in a quest. This means you remain immobile, essentially becoming an NPC, until a PC rescues you.
• There is also a bug where Women characters have a chance of freezing up permanently. But since most GMs are playing on Easy, they haven’t put forth much effort to fix it. 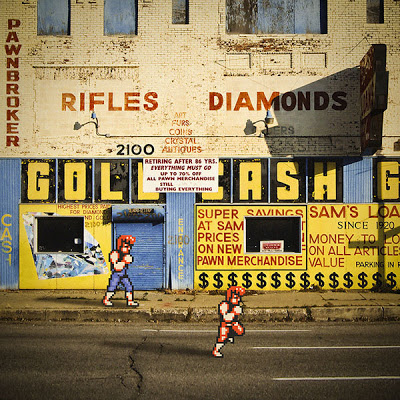 Globally speaking, this is why you see more “Easy” players with higher levels, more positions of authority, and more wealth than others. Easy players will finish quests faster, earn more gold, and thus get to higher levels more quickly. It’s why you see RMT’s targeting more players on Medium and Hard, because they know, statistically speaking, those players will have less items by comparison to Easy players. Some of those players accept those deals from RMTs, for that very reason. Which encourages the RMTs to keep targeting them. And the cycle continues. And there’s about 6% more game drop-outs from players on the Medium and Hard difficulties.

Scalzi’s essay feels like being blamed for something you didn’t do or have no control over. But the easy thing to forget is that this is a blanket statement. Mileage may vary. The “Lowest Difficulty Setting” theory is meant for examining large groups and trends over time. Like the “Bechdel Test”, it’s not meant to be applied with a narrow scope. When applied to individuals, and dinged with every nuance and nitpick, it loses the broader focus of making a point about global patterns.

That being said, I can’t disagree with the statement. And there’s nothing I can do to change my difficulty setting. The best thing I can do is stay mindful of it when I go about in life. I am very aware I have it quite easy, in many, many, many ways which have nothing to do with my orientation, gender, or race. It is a certain level of power. And the important thing is to use that power, that advantage, for good. 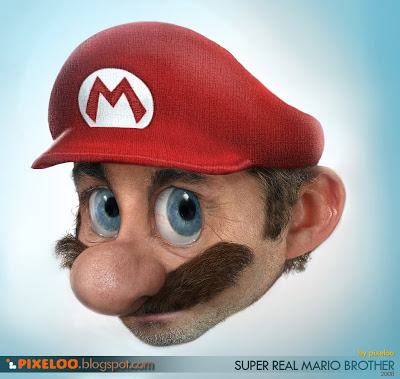