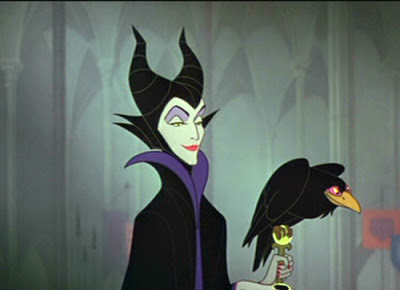 Well, let’s kick this one off right, with one of the best (and by syllogism, one of the easiest).

The mistress of all evil and one of Disney’s iconic villains. The question is, does the hype pay off?

Personally I think she peaked in Kingdom Hearts — she was a great enemy and a great part of that storyline, especially when you have to fight her in her dragon form. Kingdom Hearts II… not so much. She’s an unnecessary addition, peripheral to the story.  And at the end, she starts helping the good guys! Good thing we’re not considering external sources part of this evaluation, just the source material. 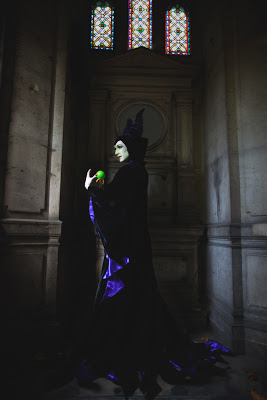 Motivation: Maleficent’s evil reign is launched when… her invitation’s “lost” in the mail. Not off to an auspicious start, are we? This is one of the best villains in film history, let alone Disney history. Yet, her vengeance comes from not being invited to a princess’s christening. Well, cry me a river.

Some say that this petty excuse for villainy just adds to her evilness — that she could be so cruel for such a small infraction. That she’s looking for a fight. Maybe she’s got some past history we don’t know about. She’s clearly not like the other fairies, and there’s bound to be some background we’re missing. Problem is, we never get it. So it’s hard to take her seriously when her primary motivation is something only high-schoolers would stew over. And there are no stakes for losing that goal. 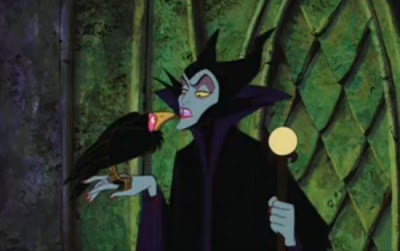 Evilness: Top marks here, as one would expect from someone calling themselves the “mistress of all evil”. She’s not just going to kill the princess outright. She’s going to let everyone around her wait sixteen years.  Let them develop relationships with Aurora, establish a history, waste their time raising and educating her. Then at the moment all that’s about to come to fruition, kill her. And not from a bomb or a sword through the chest. She’s going to poke herself on an innocent-looking spinning wheel and die. What Maleficent lacks in motivation, she makes up for in maliciousness.

And that’s not covering anything she does to incompetent minions or Prince Philip who, once the curse is in place, she locks in her tower to ensure he can’t undo the curse (although she probably should have put more security on that cell). 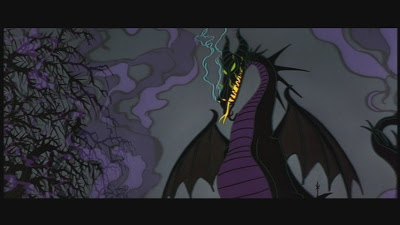 Tools and Powers: Maleficent has some totally awesome magical powers. Maleficent sets all the precedents — dark and creepy castle, magical powers with ambiguous origin and limits (including long-term curses, transfigurations, teleportation, summoning a forest of thorns, and other neat things), ruthless sidekicks, and wicked costuming.

Her best friend is a Raven named Diablo, and he’s the only one she displays any positive attitude for. He’s quite a capable sidekick too, almost removing the prince from the game, before Merryweather turns him to stone. And of course, we can’t forget turning into a giant dragon that breathes green fire. 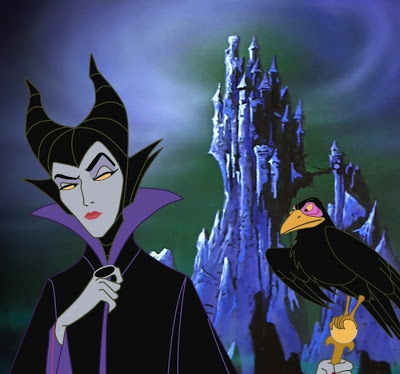 Fatal Flaw: Sadly, turning into a dragon may have actually led to her downfall. Maybe because it’s a larger target to hit. But she doesn’t fall until the fairies infuse the Prince’s sword with magic. Perhaps her fatal flaw is underestimating the power of her peers. It’s not surprising that she did, since all their efforts to stave the curse fail miserably.

My problem is that her downfall in no way reflects her character, her story arc, or her role in the plot. In fact she dies because Prince Philip does something no educated swordsman would ever do — throw his weapon. You never throw something that’s A) not designed to be thrown and B) will leave you weaponless. Kudos for being one of the few Disney characters to bleed though.

Complement to the Hero: Lost points here too. Either the hero is the bland Princess Aurora or the blander Prince Philip. Aurora is the protagonist, but she only has eighteen minutes of screen time as an adult. She doesn’t change throughout, so she can’t be the hero. Philip… I don’t know. I guess he learns that you can’t judge a book by its cover? That’s a stretch, and it no way relates to Maleficent. 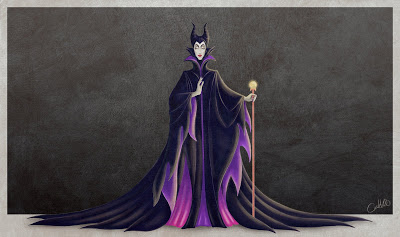 Character Strengths: Although Maleficent has plenty of evil personality, what does she do? She just lives in a castle? Trains goblins? Feeds her bird? She’s good at what she does, but unfortunately, she fits the mold of a villain so perfectly that she does nothing else.

She’s an excellent magician though. I’ll give her props for that. I can only assume that she spends her off-hours like Merlin or The Horned King, perfecting and researching magic. In Maleficent’s case, Ol’ Scratch probably keeps her on speed dial. She even says she has “all the powers of Hell”. If you wanted Maleficent to do something else like steal a diamond, usurp a king, or even the generic “take over the world”, she probably could.  But why?  It’s not in her oeuvre. 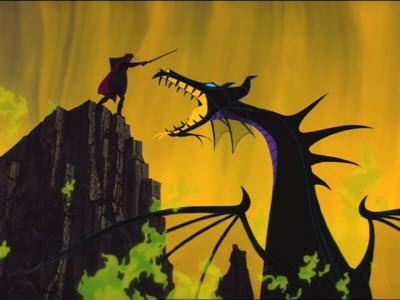 Cause of death: After throwing everything she can at Prince Philip, who keeps overcoming her obstacles because of those pesky fairies, she makes a last stand at the entrance to the castle and turns into a giant dragon. Somehow Philip fends her off with his sword, until he gets pinned against a cliff and loses his green fireproof shield. The fairies enchant his sword, which he throws into her unprotected chest. As she pitches forward (getting a last snap in), the cliff collapses and she falls (Disney ‘death by fall’ count: 1). All that’s left is a black robe with a sword through it. Pretty epic in terms of swords and sorcery. 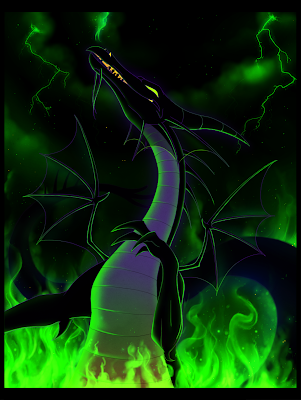