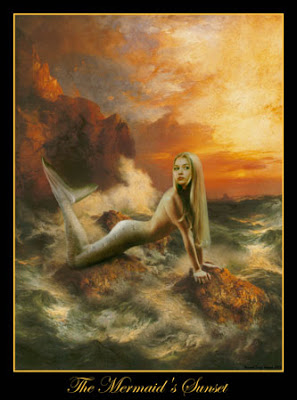 I’m still working on integrating the critiques for Merm-8 into the story.  I’m still on chapter 1, but it’s all going quite well.  And I’m doing spot checks here and there as well.  For one thing, I’ve re-planned the ending and beginning to be more effective and not so cinematic.

I’ve learned a few things from the process.  One is that I should outline chronologically, not line up all my elements and story ideas, then try and connect them.  Because they don’t connect in natural ways, so you’re forcing it.  That creates implausibility and continuity errors.

Two, not everyone has to die at the end of my stories.  I learned a lot from Stephen King.  Maybe too much. And I unfortunately picked up his rule “A resolution demands a sacrifice”, and made it a bad habit.  At the end of every one of his books, someone (usually the main character) has to die in order to end the horror that’s affecting everyone.  Even the book I’m trying to make light-hearted has everyone dying.  Gotta fix that.

So with the beginning and ending fixed, the two most important parts, I think things are looking pretty good.